One by one they came,

called to something greater

One by one they came, called to something greater than themselves. Women came from farming communities and big cities. Some were from large families and others were an only child. They were young adults still in school and they were women who had already been in the workforce. For 155 years these women came – one by one – adding to the Congregation’s history. They did so for one reason. When God called them to religious life, they each said “yes.”

Had one woman who said “yes” not made her way to Joliet in 1863, the Joliet Franciscan Sisters might not exist today. That woman is Maria Catherine Moes, our Mother Alfred Moes and through her, our history began. 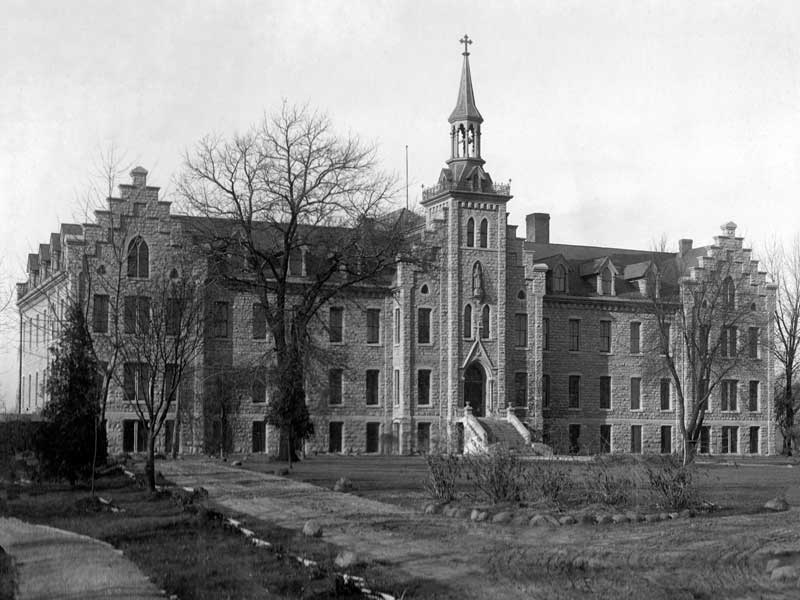 The Motherhouse was later acquired by the University of St. Francis in 2003.